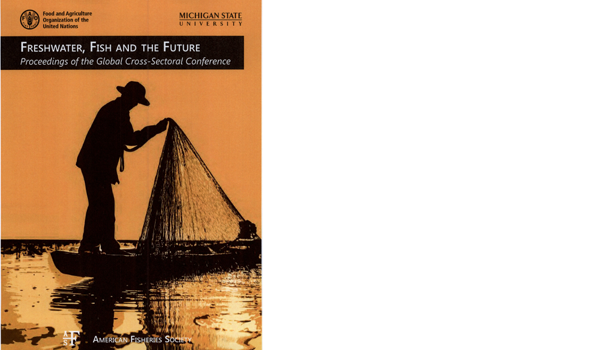 Pampangan District is a foodplain area, containing 21 distinct swamps characterized by seasonal shifts in the aquatic and terrestrial environment. During the wet season, the foodplain is covered by water with a depth of 1-4 m, whereas during dry season it becomes dry land. Local people living around the swamps have seasonal activities as fishers during the wet season and as rice farmers during the dry season. The average gross income is 15,041,000 Indonesian rupiahs (Rp) per wet season from fisheries and Rp 10,445,000 per dry season from rice farming. The swamps in Pampangan District are managed in an integrated manner based on local regulations. During the wet season, the water bodies are managed as common property resources, where in all community members are allowed to exploit fish resources. During the dry season, the landowners claim their plots of rice field to cultivate rice. However, some small pools within the rice field areas are inhabited by several species of fish that are kept as broodstock to supply young fish for the next wet season.